Carbon Beach, Paradise Cove, Escondido Beach, Surfrider Beach, Broad Beach, Pirate’s Cove, Westward Beach, Zuma Beach, and Trancas are places along the coast in Malibu.Point Dume forms the northern end of the Santa Monica Bay, and Point Dume Headlands Park affords a vista stretching to the Palos Verdes Peninsula and Santa Catalina Island.Directly below the park, on the western side of the point, is Pirates Cove, named for rum-runners during Prohibition who liked the secluded beach for offloading their cargo.Because of its relative seclusion, Pirate’s Cove was previously used as a nude beach, but since nudity is now illegal on all beaches in Los Angeles County, nude sunbathers are subject to fines and/or arrest.On the eastern side of the point is “Little Dume”, a surf spot which is accessible only by an unmarked trail below Wildlife Drive which has a locked gate.

Surfers often paddle out from Paradise Cove to the area when the waves are breaking. 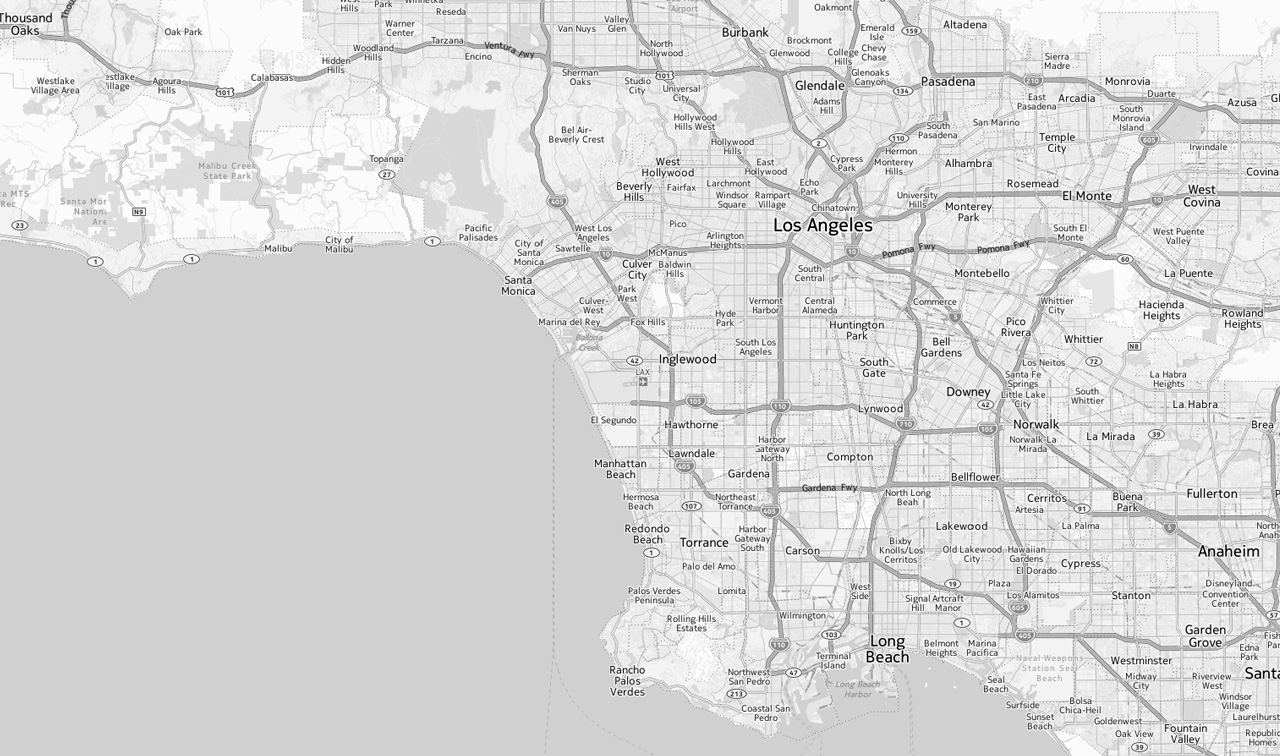